THE GALACTIC FEDERATION WILL HELP US RISE ABOVE OUR CURRENT STATE OF CHAOS, DESTRUCTION, AND GREED. THEIR GOAL IS TO HELP US FIND PEACE, HOPE, AND PROSPERITY SO THAT WE CAN LIVE IN HARMONY WITH OURSELVES, EACH OTHER, AND OUR PLANET. 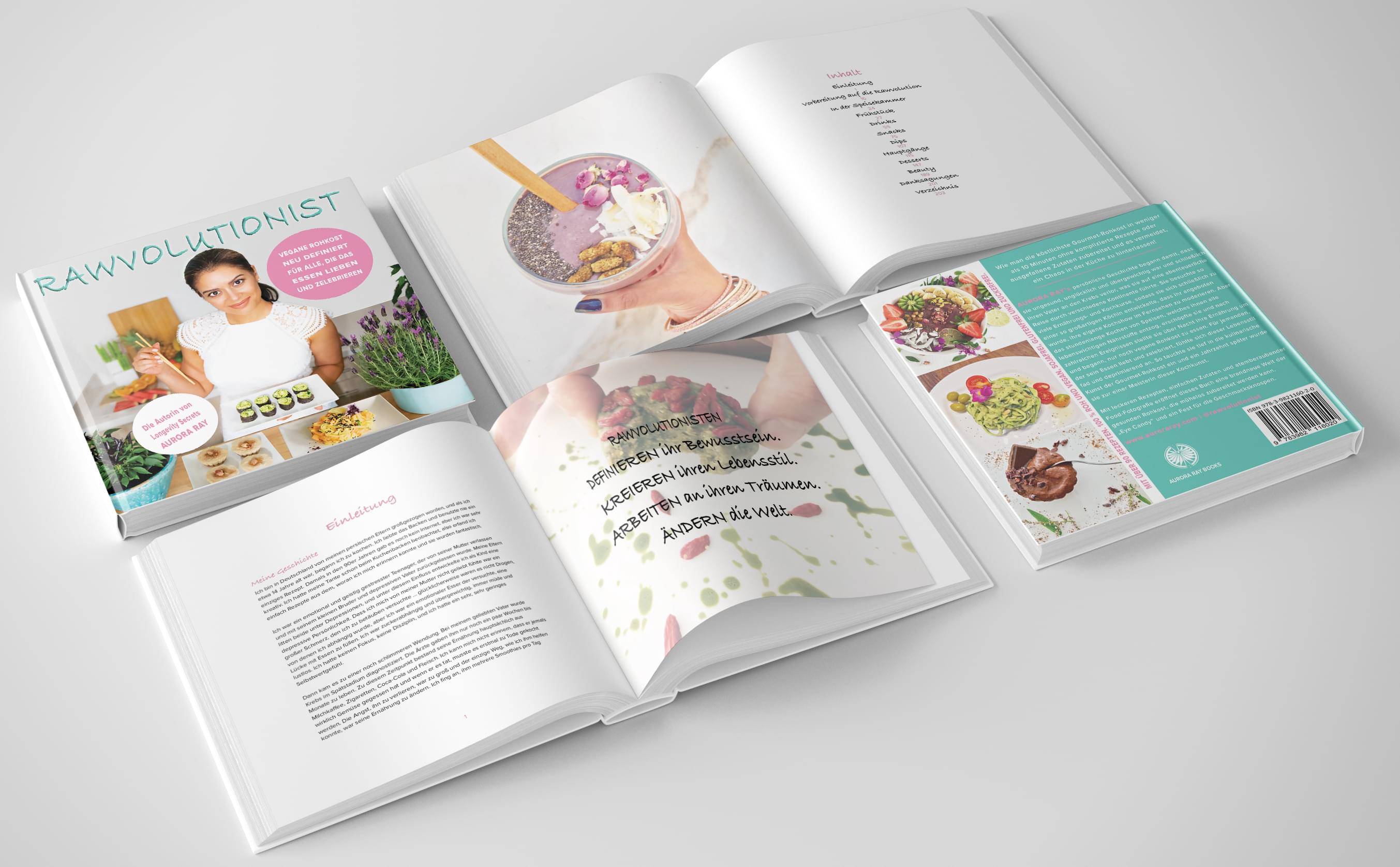