You will be redirected to download the ebook instantly and you will receive an email with the download.

ONE TIME OFFER RAWVOLUTIONIST €28 PLUS FREE SHIPPING: Only today can you add this very powerful tool for your ascension journey to your order with a discount of 15% AND get FREE shipping!!! This is Aurora Ray's latest publication RAWVOLUTIONIST. With this book, you can learn: HOW TO make the world's most deliciously healthy ASCENSION FOOD in under 10 MINS WITHOUT complicated recipes or an arsenal of fancy ingredients and AVOID leaving a mess in the kitchen behind! You are what you eat. This is the most high vibrational food to support your ascending body during this process.

Yes, my billing address is the same!

Payment Info:
Your order has been declined. Please double check your Credit Card Details or contact support for information.

I have read and agree to the Rawvolutionist terms of business.

Each order is processed over a secure and private 256-Bit-encrypted payment-processing-gateway.

*We currently ship only to these countries:
Austria, Belgium, Czech Republic, Denmark, Finland, France, Germany, Greece, Hungary, Ireland, Iceland, Italy, Luxemburg, Netherlands, Norway, Polen, Portugal, Romania, Sweden, Slovakia, Spain, United Kingdom. Enjoy Free Shipping.
WHAT OUR SUPER HAPPY READERS SAY ABOUT
'I AM god, Ascension Guide' by Aurora Ray:
A friend of mine shared with me the link to this book back in Feb.. I had been Stuggling to find my Purpose.. Why am I here.. I had started to Question everything I had ever been told.. Nothing, I Mean NOTHING MADE SENSE ANYMORE…. My friend had be filling me FULL of info that Got my curiosity Jumping.. He seen the book being advertised on an Enlightenment sight on fb..I jumped on it. Bought it that very night.. Started reading the word and SO MUCH CAME TO LIGHT FOR MY HIGH SELF!! WITH IN THE FIRST CHAPTER I WAS HOOKED AND NEW… THIS WAS MY FIRST TEACHER TO MY HIGH SELF AND MY ENLIGHTENED SOUL.. I Have since Shared my Copy with a few others and my Advice is… A Closed mind is a WONDERFUL THIS TO WASTE.. Open ur Soul & Mind.. We are ALL GODS/GODDESS’ !! WE ARE MUCH MORE POWERFUL THAN WE WERE EVER LEAD TO BELIEVE.. THE POWER IS WITH IN YOU.. BELIEVE IT, LIVE IT AND BE IT..Take Only what u need from this and leave the Rest.. UR HIGH SELF IS WAITING FOR YOU TO WAKE UP!! THE TIME IS NOW HUMANS.. LOVE, LIGHT AND BLESSED BE 1 AND ALL. NAMASTÈ BEAUTIFUL SOULS♡☆♡☆  Betty Grissom
Just finished reading your book. The delivery and organization was amazing. You do a great job simplifying ideas and explaining them with ease. Very insync the sacred souls are truly beginning to connect. Tyler Mcenroe
Read your brilliant book twice in two days and have made myself a personal action plan. Thank you dear sister of light! Debra S. M.
Aurora Ray…thank you for being so open and honest sharing your story. Ours is very similar. All I can say is look at you NOW. You are an amazing beautiful soul! Thank you for all you have done to bring us all together. Thank you for the most wonderful book..I Am God, which I love very much! You show us so much love, how to have forgiveness and so much more everyday. I am so proud of you! I am honored to be part of this amazing family you have created! Much love to you my sister, Tamara Hale-Sheffler
I didn’t finish the book last night, Too tired and eyes blurring, But I’ve finished it now and will read it again and again. Thank you . It is amazing. and without ego I can say that most of its content was known already in my heart and awakened as I read. This was an awesome discovery. There is nothing you’ve said that I can find fault with. Thank you again. I feel my thoughts have been confirmed and my belief strengthened. I feel I’m on my way and have been for some time. Thank you so much you are awesome.  Michael Scannel
I am really enjoying the I am God book. I have all the signs. I am working on the merkabah now. I am pretty well in all of the them. It gave me insight about all that was going on in and about me. Kept on asking “is this normal?” I am glad that I ordered the book. Zaia F.
Thank you, dear Aurora and for ‘ I am God ‘. It is such a blessing. The book helped heal lots of my confusions and answer all my questions. It’s very hurtful when you’re an ET here and not know why you feel this way and have these experiences. I fell on a post about it last week, bought it and since then, my energies are better. With lots and lots of love and thanks . Priya G.
I am so happy I am crying. Everything starts to make sence. No wonder I never had any idea what to do in life and never “fitted” in 🙂 Thank you so much for this. I am unbelievable grateful. Ragna
I listened to your song just recently after a close friend passed it on. Following the music I’ve had an amazing uplifting experience. I started reading your book also. As soon as it was sent to me I knew I’d manifested the words into my life. It was like it was written for me and by me. It made me start remembering. It made me start seeing more. It’s made start to feel more. I’ve not even finished it yet but I’m taking my time and allowing the words to grow me spiritually. I’ve just started to learn more about the feminine energy and have seen my beautiful wife more now as my goddess. Thank you for your beautiful work. Namaste. Peter
Hi Aurora. I’ve almost finished my third reading of I AM GOD.

Aurora's first contact by the Galactic Federation happened when she was just six years old and for many years she was taken on ships regularly in order to get specific healing therapies and upgrades on a quantum level.
When she was 11 (1989) she was told that the internet would be invented to connect her and her kind with their earth-incarnated star families who were strategically placed all over the planet.
She had been in training her entire human life to step in as a teacher, healer, and master guide when the time of the great awakening and global ascension for humanity was to come.
Aurora Ray is the author of "I AM god -Ascension Guide", "Longevity Secrets", "How To Lose 40 LBS in 40 Days", and her latest print publication "Rawvolutionist".
She is also a Holistic Health & Business Expert, a Master Chef, Founder of the Rawvolutionist Academy, Ambassador of The Galactic Federation, and a former TV-Host.
Aurora was raised by her Persian parents in Frankfurt, Germany. She lived a few years in Tehran then moved to Los Angeles where she studied food and nutrition. Today Aurora lives on the island of Ibiza and travels regularly through Europe to teach and coach conscious living. 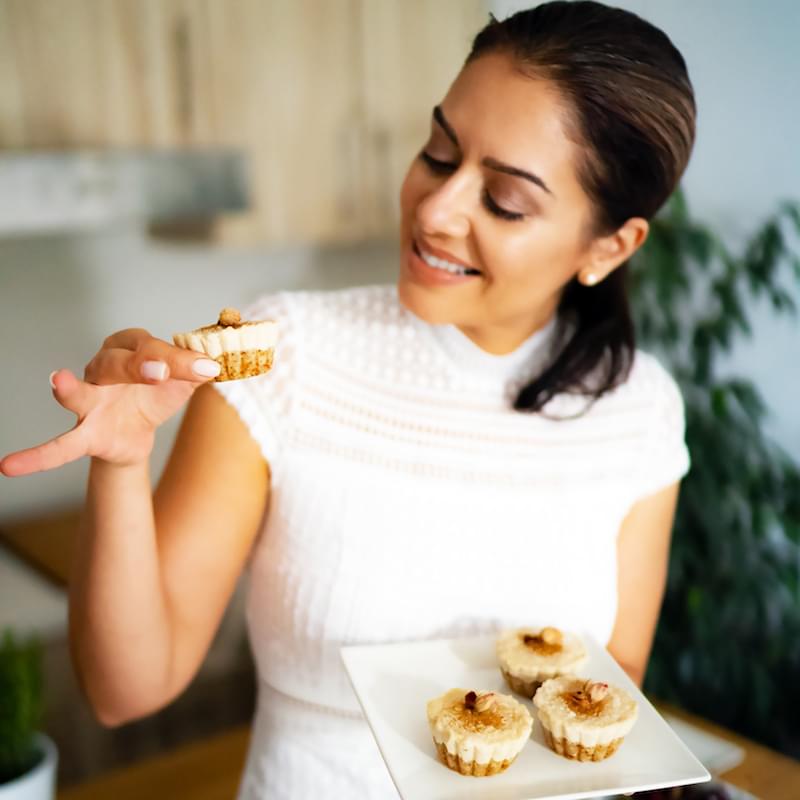